Mental illness and the Police

Should police be expected to handle the arrest of violent suspects with mental illness differently?

When considering public safety, there is a fine line between individual rights and public safety at large. Right now, the United States Supreme Court is deciding whether the Americans with Disabilities Act (ADA) affords extra protection to people who have a mental illness and are being confronted by the police. Many in the disability community would say it does. But, playing devil’s advocate here, how far can we reasonably expect officers to go when their lives and the lives of the people around them is being threatened by a knife-wielder or gun-toter? 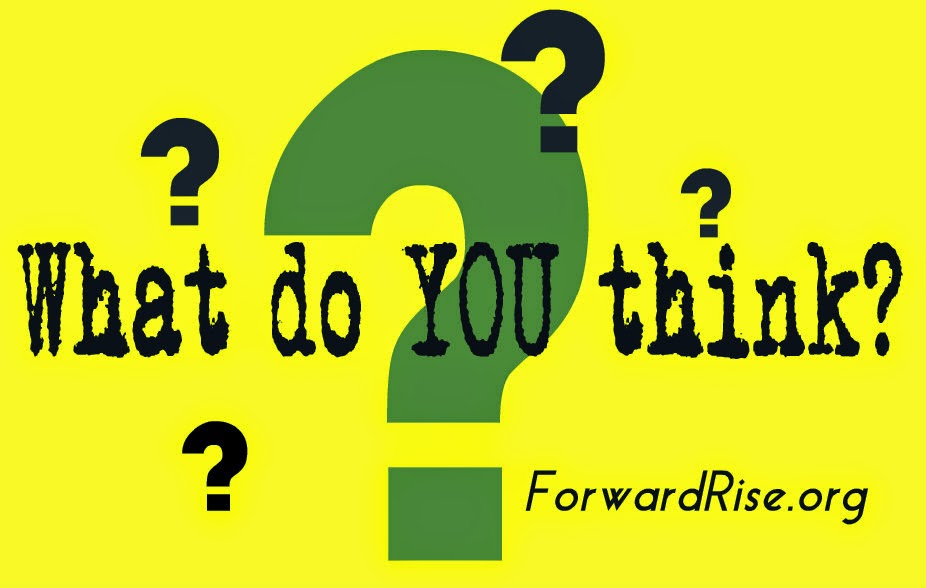 These are the most popular posts...so far!